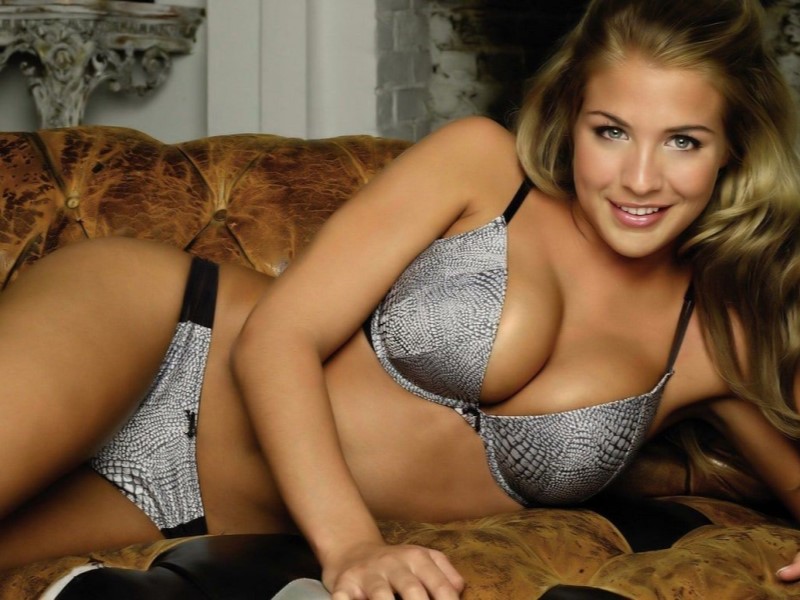 This post is going to be hard to write. It will reveal some deeply personal things about me and some vulnerabilities. However, I feel that openness is important in life and arguably even more important in the escort industry so I don’t plan to pull and punches.

First a little backstory: as you know from my last post I’ve been touring in New York this month. For the most part it has been an amazing experience, I’ve had the pleasure of entertaining some of the most dashing, generous and lustful men in the city. It always boggles my mind a little to spend time with Americans. On one hand they are more like us Brits than any other country, but on the other they couldn’t be more different. That’s not the topic of this post though, perhaps I’ll write a detailed breakdown of said differences at a later date.

Back to the point at hand. So, I was living it up in the Big Apple. My time there was drawing to a close and I began to plan my next escorting tour. Once again I’ve decided to forgo a poll for this tour. I’ll try to get back in the habit of getting feedback about where you want me to go next. I’d narrowed it down to Ibiza and Amsterdam. To almost mythical party destinations that I’ve never had the pleasure of visiting. Late night raves on the beach or long bike rides along the canals? Which would it be? One of my best clients recently moved to the Netherlands so that’s what finally swung my decision.

As part of my planning I started looking into the local high class escort scene which is impressive, obviously, in Amsterdam. I wanted to try and find an agency to work with when I was touring because that tends to make things easier in new places. I found an amazing company that represents some of the most premium escorts in the world. After emailing them I didn’t hear anything back for a few days which is odd. So I gave their office a call. The person I spoke to was incredibly friendly. They told me that they had seen my email but chose not to work with me at this time. Did they not work with Independents? Was it something else? I asked them all of this and they finally relented and told me the hard truth that I just didn’t fit the image of their agency.

WTF??!! Seriously, I’ve been a very high class escort for years. I was furious, ‘how dare they’ and all that. But after I calmed down and started to think about our conversation more objectively I began to realize that they may have had a point. I’m still very hot and sexy, don’t get me wrong, but the truth is I have started to slide a bit in the last year. I’ve actually put on 7 pounds and haven’t been working out nearly as much.

Well, this was the wake up call I needed! I’m going to get back in shape and become an extra elite escort once again! I’ll show them, lol 🙂