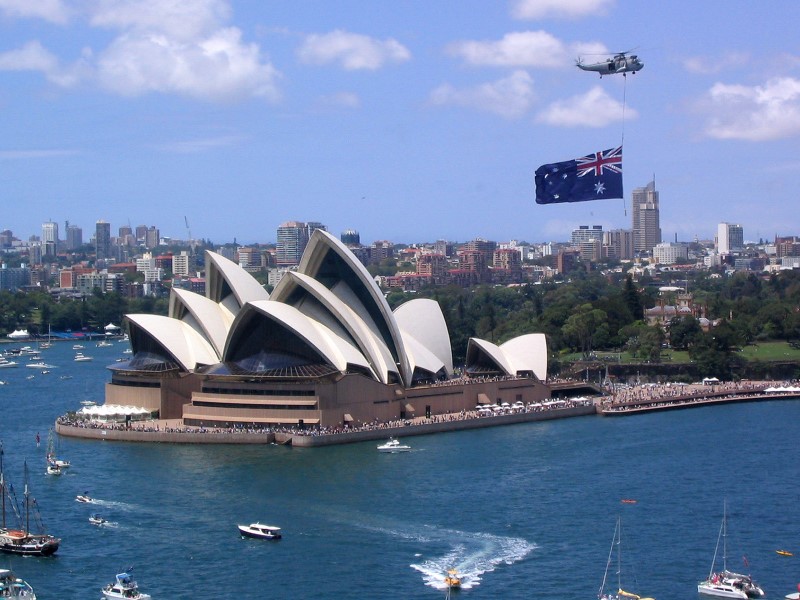 The people have spoken and I have listened. Earlier this year I put a poll on my website asking you, my darling followers, where in the world I should take my busty talents for a tour. The choices were:

Voting was intense and it looked for a long time like New York was going to win – it had 45% of the vote all the way through the September. However, for some reason my Australian fans got their act together at the beginning of October and let loose an onslaught of late voting to take the Au capital over the top (this just in, apparently Sydney isn’t technically the capital city, whatever) and the final vote tally stands at:

What the hell Russia? Oh well, I didn’t want to freeze my shapely buns off in Moscow anyhoo. So I’ll be heading off to Sydney later this month. You can book me the usual way, also, I’ve decided to let myself be represented by Agency Atlantic while in Australia. I know I never said I’d not be independent, and technically I’m still 88% indy but I really trust the people at Atlantic and thought it would be a great chance to branch out.

I’m not sure what my rates will be while on international tour, the pound has taken such a beating since Brexit that a straight conversion might be best. ALso I need to book my flight to see how much that will be which will factor into the cost of my company. I’m planning to stay at the Four Seasons (http://www.fourseasons.com/sydney/) whilst in Town which isn’t cheap but luxury is my middle name and I know my Aussie punter friends want to be showered in decadence, or else they wouldn’t be booking time with me.

Email me know or use the contact page to place your reservation. I already have 13 appointments booked and I never see more than one gentleman a day so you do the math. If you do you’ll see that I’m popular and my popularity extends across oceans, so if you want a taste of my busty blonde escorting goodness while I’m in Sydney I cannot stress enough the importance of booking early. Chances are all my availability will be spoken for by early next week.