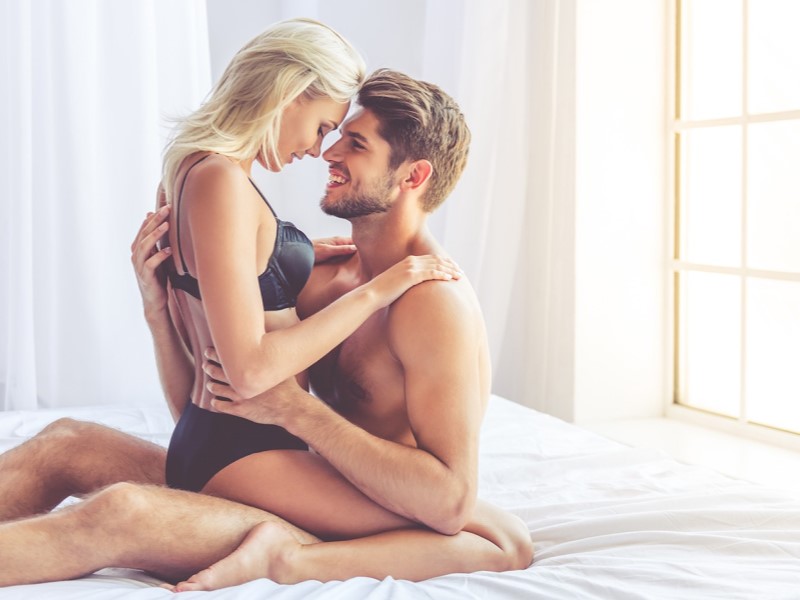 What an exciting time to be me!! You may have remembered my last post, if you don’t then I’d suggest giving it a read to give this one context. In a nutshell: a couple of months or so ago I applied to contract with an agency and got a very rude awakening when they responded my my application: specifically I was told that currently I wasn’t of the calibre they expected for escorts they represent.

That still bristles… Thos $%*!ing jerk! But not really. I could have let my ego get in the way and just chalked up their very honest appraisal of what I had to offer as nothing more than rudeness from a snobby agency. However, after tending to my wounded ego and giving some very serious thought to what they said I made the decision to not wallow in my own self pity.

I decided to take it as a challenge: you tell me I’m not elite anymore, I’ll show you.

The Results of My Rebirth and How I got There

So, long story short: I am objectively elite again. In fact, one could make the argument that I’m more than elite. What’s better than elite you might ask? How about being a supermodel? That’s right, I’ve received a very flattering message from none other than supermodel escorts. That’s right, an agency that only represents escorts in the elitest of the elite range. Ladies who aren’t only models but have attained the status of super models. Honestly, when I was first contacted by this agency I thought that they may even be a little out of my league. But they’d seen my recent pictures and decided that I was the type of lady worthy of them.

How did I go from being rejected by one escort agency to being aggressively recruited by another in just 3 short months? The first step was a physical transformation. I’ve always been fit but now that I’m in my late twenties it’s been harder to stay in tippy top shape and with all the traveling I’d been doing for tours over the last year I’d put on a few kilos. Not a lot but in this industry every ounce matters.

That’s right, I changed my workout routine from pilates and yoga based to lifting heavy weights. Like most girls I’d been afraid to take this step on account of the widespread fear that if you’re a woman and you lift weights you’ll immediately get all bulky, musclebound and undesirable. This is a MYTH ladies! Don’t listen to anyone that tells you lifting weights isn’t the single best way to lose fat and look sexier. Not only did I start lifting 3 days a week but I hired a Russian trainer who personally trained KGB operatives. He was tough, ruthless and brilliant. He had me start with a series of workouts using kettlebells. It was pretty much just like this every day for 6 weeks…

LOL! Maybe not exactly, but it felt like it. I’ve never been so tired but on the other hand, my butt has never looked so good. I’m in the best shape of my life now and feeling so thankful for all the messages of support I’ve received from my loyal clients during this trying time. I’m now a bona fide supermodel and my libido is roaring!